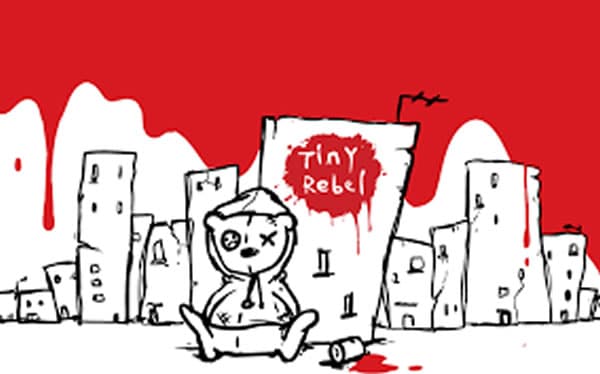 The “craft beer revolution”, as some like to call it, is well and truly afoot. What this means for those of us who love beer is more variety and flavour in the world of British beer than ever before. 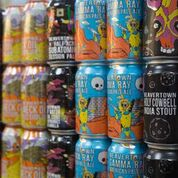 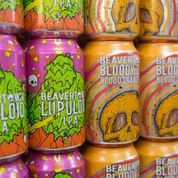 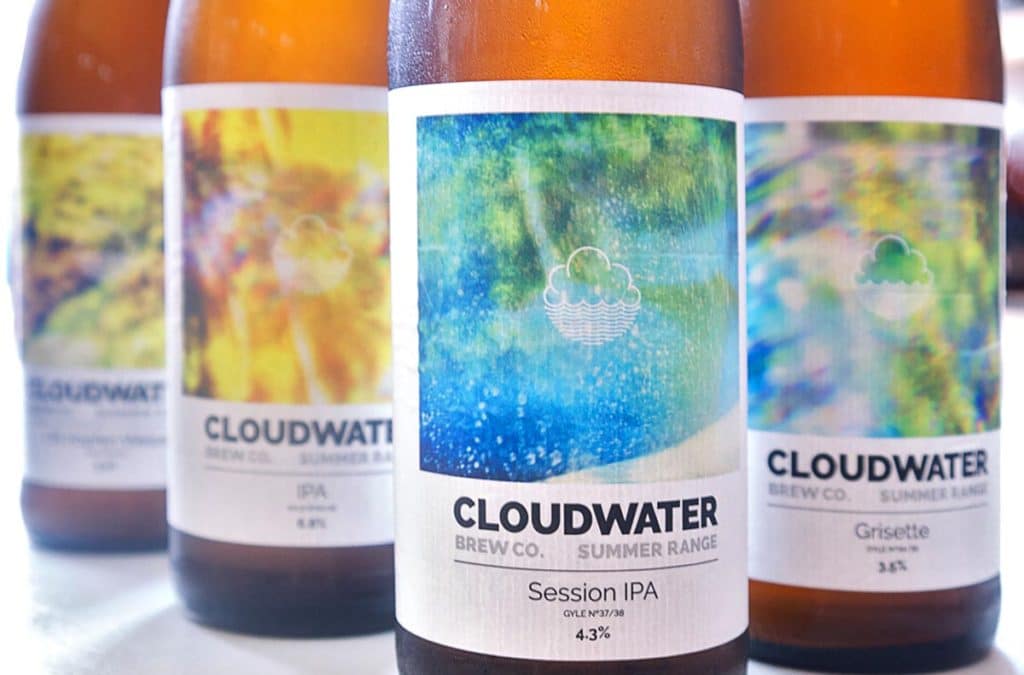 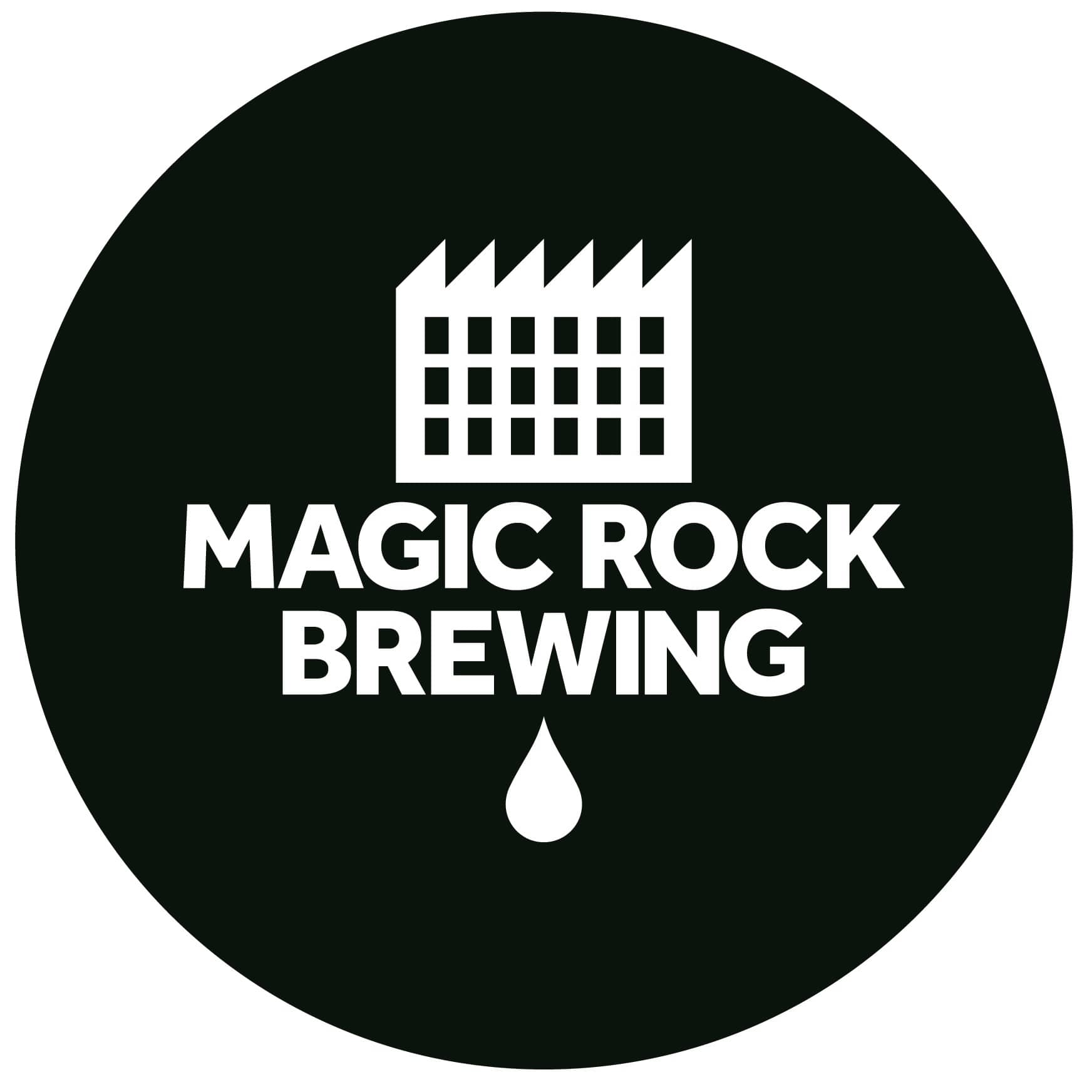 This error message is only visible to WordPress admins

As an independent merchant, we are able to supply our customers with an unrivalled portfolio of the very best selections of wine, beers & spirits, and serve the very best drinks with our mobile bars at corporate events, weddings, festivals and parties.